On the rightmost picture: Nastya and her dad at the very last time she saw him alive.

Preamble: Nastya and her mother do not have internet at home—sometimes there is no water or light either—and they often hide from the shelling in a storage room for potatoes, two square metres in size, in the basement of their home in Sobinov Street, Kievsky district of Donetsk. “Nastya never cries in public,” says her mother in tears. She still does not believe that her husband Pasha was killed, but hopes that he is somewhere in this war, just unable to communicate with his family.

My name is Anastasia and I live in Donetsk. I know that you are a very busy man, but I would like to tell you about my life today.
Why you? Two months ago, my Pappa died. He was a Militiaman of the Donetsk Republic. He volunteered in early July [last year –ed.], and my mother and I have not seen him for seven months. He was always on the front lines, and, at the end of January, in battle at Donetsk Airport, Pappa was mortally wounded. Now we are left all alone. Our house is also close to the airport; very often we have had to hide in the basement all day and my school was shelled twice. I now go to school in another part of town. I attend art school, and this year I will graduate from the communal school of musical arts. Many of my friends and classmates left Donetsk last summer, while we have not left for a single day. I was born in Donetsk, and I love our hometown, and my mother and I could not give up on it, because it was probably scared by gunfire too. But we all survived—together.

Now, there is almost no firing, and I am no longer afraid when my mother leaves the house. But after Pappa’s funeral it became quite empty, he always protected and cared for us, and now he even gave his life protecting us. I miss him, I miss him greatly. Maybe it is strange, but I decided to write you.

When I hear you on TV, I get the feeling that you can protect all of us. Please protect me, my Mamma and my city from the war. We no longer expect help from anywhere. My Mamma often says that the main thing is—we shall live until we win. My grandmother survived the war against the Nazis as a child, and she always said that for her Victory Day is a holiday more sacred than Easter holiday. [The main Orthodox Christian holiday—ed.] Unfortunately, my Pappa will not be able to celebrate our Victory Day together with us, but we believe in our victory—we must win, because Truth is with us.

And yet I have a dream—to visit Moscow on the day of the Great Victory, to see with my own eyes how people celebrate Victory Day, to see the fireworks. After a year of life under bombardment, I  have forgotten what a holiday is; I really want my mother to stop crying and to see her smile again. And I hope that smiles around us will more and more increase. I ask you, if you can help, please help, it will be a great and long-awaited joy for us.

Thank you for everything. 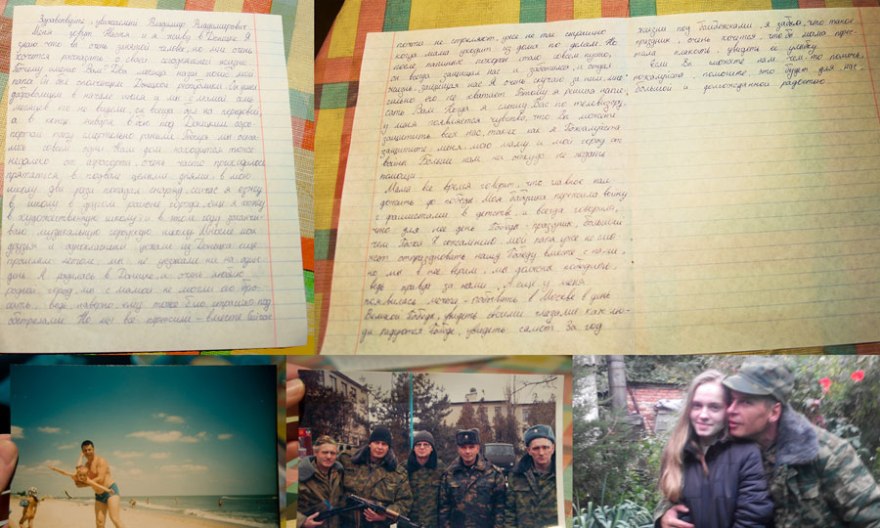